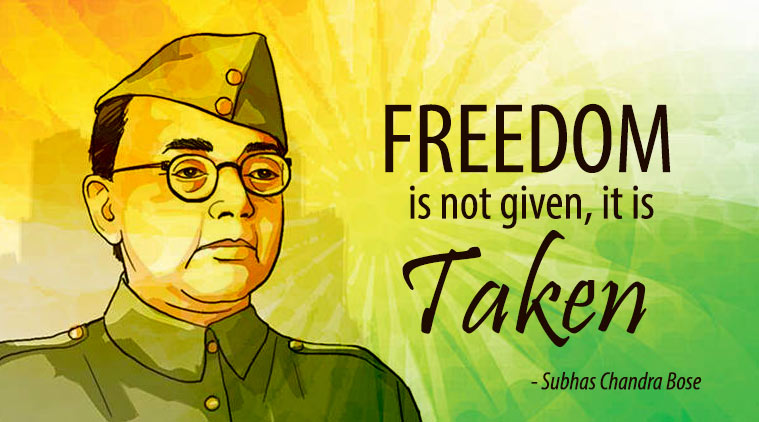 Netaji was elected as the President of All India Youth Congress & also the Secretary of Bengal State Congress in 1923. He was the editor of the newspaper “Forward”, founded by Chittaranjan Das. He Founded: All India Forward Bloc, Azad Hind

Netaji was a great freedom fighter. On the occasion of his 124 Jayanti.

Globination happy to wish you and your family, Happy Netaji Jayanti. We are proud to be an Indian. Bharat Mata Ki Jai.

Some Quotes From Subhas Chandra Bose: